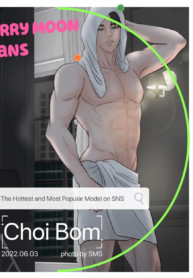 The hottest and most popular model on SNS these days, Bom Choi. Born with a good-looking appearance, he accidentally became a trend, posting a job offer for a housekeeper on his SNS. And after a while, a man comes to visit, saying that he will work as a housekeeper. Its his best friend and first love, Gang Doha, who disappeared 7 years ago?!

Bom, who felt betrayed by the sudden re-appearance of Doha, who he thought was dead, makes a secret proposal as a condition of the housekeeper.

The Reason I Can’t be Mad – Jujutsu Kaisen dj

The Dark Horse Of The Grey Castle