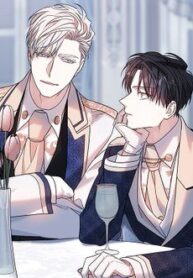 Since childhood, Ian Gloucester believed he was cursed to live as a destructive monster. He carried out his days in faithful servitude to the savior who plucked him from the depths of hell, Cardinal Brixton. But, one day, a mysterious man named Soleite Winkler, who shares the same “curse,” tells him that this power is actually… magic. As a result, Ian begins to question everything he’s ever known. The two reluctantly form an alliance to expose the corruption that lies within the Kingdom. Despite his loyalty to the strict and religious Cardinal, Ian is drawn to Sol and slowly begins to fall for him. For the first time in his life, he isn’t alone. As Ian finally learns to embrace who he really is, will he also embrace the newfound lover who set him free?